Minnesota Special Hockey is proud to announce Kayla Murray from the Woodbury team was selected for the USA Special Hockey team, in its inaugural season in the special hockey division.

Kayla was nominated by her coaches to apply and try out, and will serve on Team USA for the next two seasons. Team USA will have a coming practice at the USA Disabled Hockey Festival in Pittsburgh and will participate in their first event at the International Disabled Hockey World Cup, competing against teams from around the world!

From her bio submitted for Team USA: Kayla was born in Novosibirsk, Russia in 2005 and adopted into her US family when she was 16 months old. When Kayla was 4 years old, two significant events occurred that would forever change her life: 1) she had her first seizure and was diagnosed with a very difficult form of epilepsy and 2) she fell in love with hockey. Her pre-school teacher gave Kayla (and family) tickets to see the University of Minnesota Gopher Women's Hockey team play. Kayla pointed at the ice as she was leaving, saying "I want to do that". Since that time, hockey has been her passion. That next year, Kayla was signed up for Mites hockey in her local association and she has played ever since.

Despite her epilepsy, early childhood trauma and the difficulties that come with those challenges, Kayla has shown such  resilience, a strong heart along with a fantastic sense of humor and hockey has always seemed to be at the center of it. She is very empathetic and nurturing, especially with younger kids. Kayla loves all sports (although not as much as hockey) and is as good at playing baseball on her local rec league as she is playing hockey. Besides sports, she enjoys camping, cooking, fortnite and hanging out with her friends. 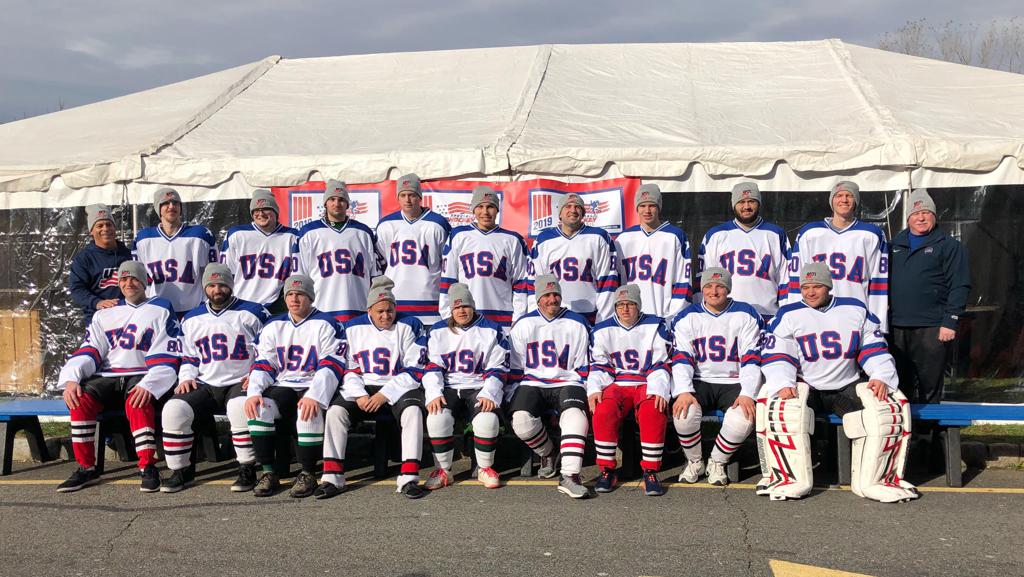 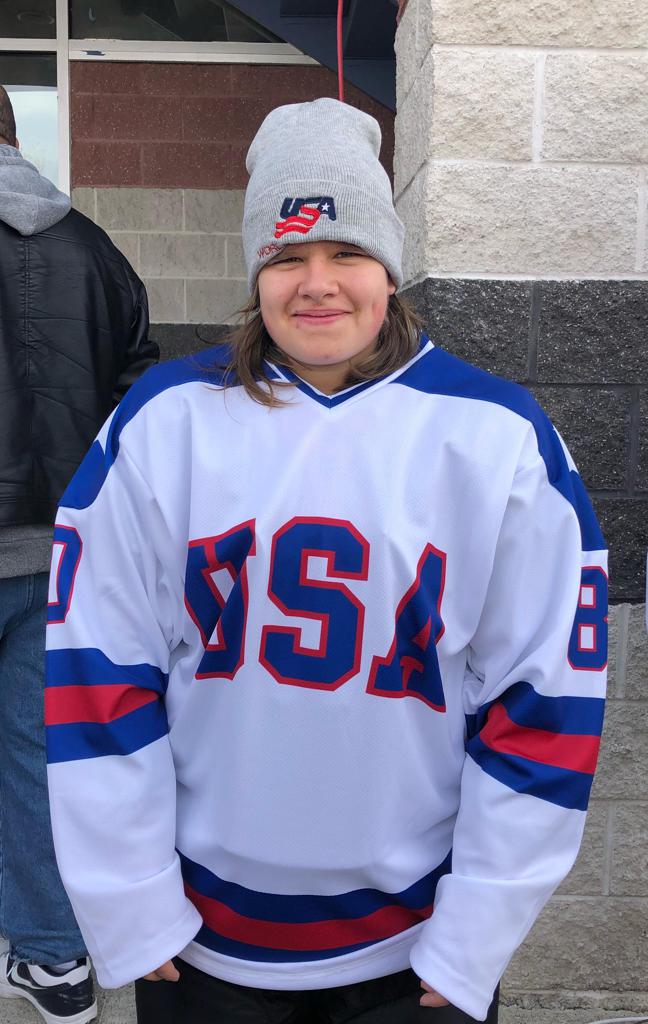